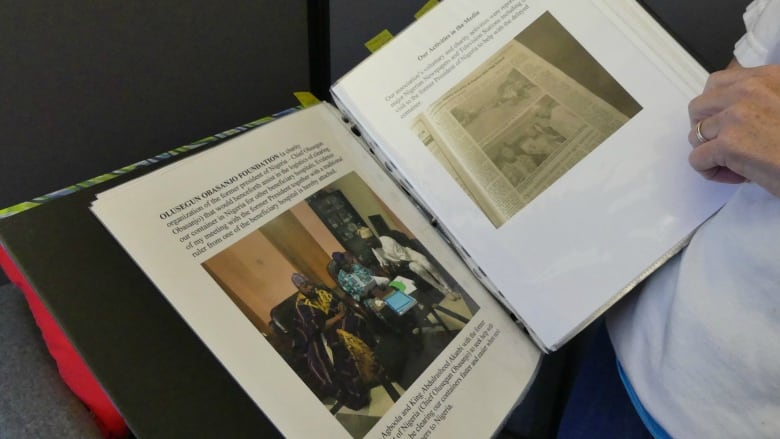 For nearly 20 years International Hope Canada has been quietly collecting and refurbishing used medical supplies to send around the world to those in need, but now the Winnipeg-based charity needs some help of its own. After running its operations out of donated warehouse space for the last 17 years, the organization has been told they need to find a new home.

While the anonymous benefactor who had been donating the space helped them find a new rent-free building, it’s month-to-month and they’re not sure how long they’ll be able to stay there. They haven’t even moved in yet and International Hope Canada’s president Muriel Chisholm says she’s already getting the feeling it’s not their forever home.

“When I went over there today there was a realtor showing the place,” she told CBC Manitoba’s Weekend Morning Show.

So while they’re packing up and moving, they’re also looking for something more permanent. But that’s not easy for a charitable, non-profit organization run completely by volunteers. They don’t do fundraising and don’t have money for rent, explains Chisholm. “In an ideal world we need to find someone who has a facility that they could donate to us and we didn’t have to worry and look over our shoulder,” she said.

And the space has to be big.

Every year International Hope Canada sends eight 40-foot long shipping containers filled with non-pharmaceutical medical supplies and equipment to impoverished countries where such items are in critically short supply. The redundant but useable items — things like wheelchairs and hospital beds — are donated by hospitals, nursing homes and other healthcare facilities and agencies, as well as individual donors. The donated items are collected at the warehouse where they are refurbished and stored before being shipped overseas.

The organization was started 18 years ago in the basement of a former nurse, who noticed the need for such items — things often taken for granted here in Canada — on missions to different countries around the world. “She talked about how they would fashion things out of other things and reuse things like gloves and syringes,” explained Chisholm.

The founder soon outgrew her basement and moved into a church basement, eventually outgrowing that as well and moving into the warehouse. “The collection has grown and grown and grown,” said Chisholm. The group has had to stop taking donations during their move and, because the temporary space isn’t big enough for all of their things, Chisholm is hopeful they can find a new home soon.

For more information check out the International Hope Canada website.

Founded in 1997 and incorporated in 2002, International Hope Canada is a non-profit with charitable status.

IHC gratefully appreciates all the photos donated for use on our website and on this website.  Banner photos are all the property of IHC.  Photos with photographer credits were donated by volunteers and partners. All other photos are used under Creative Commons licensing. Please note: we have made some updates recently, so if a photo credit/attribution is missing, will be correcting that shortly.